Should Parents be allowed to Not Vaccinate their Kids? 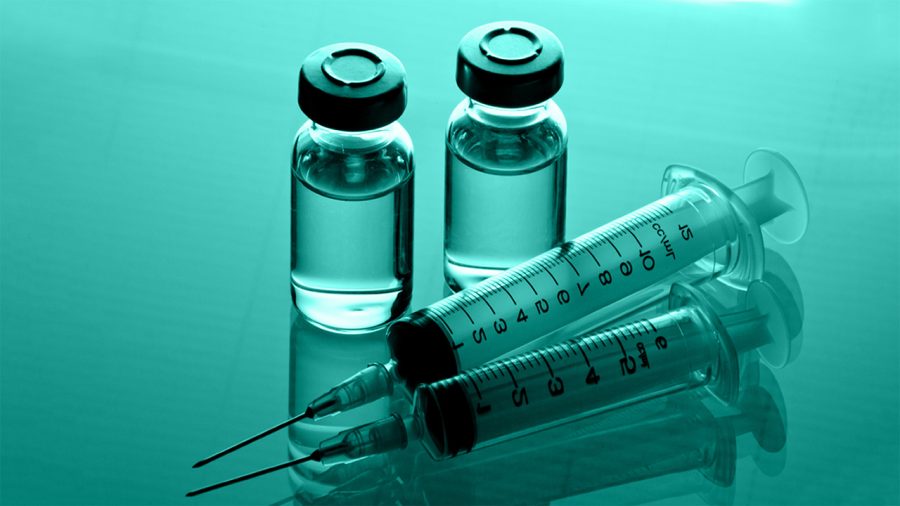 In the 1900s, measles was a disease that infected 3 to 4 million people a year in the US. A vaccine was released that eradicated it in North America, but the disease has come back due to parents choosing to not vaccinate their children.

Vaccines are weak or dead viruses that are injected into your body so the immune system can learn how to fight off the virus. There are nine unique vaccine shots that a person gets in their lives: seven by the age of 2, one before going into middle school, and one each year (flu shot).

A report from 1998 was released stating that vaccines have a connection to the mental disease called autism. The report was later found to be fake but many people to this day believe it to be true. Recently, famous celebrities have been claiming to be anti-vaccine and a lot of parents are following in their footsteps. “I think that informed parents who choose not to vaccinate are generally parents who are skeptical of the benefits of vaccines and are more proactive in questioning the use of the abundance of vaccines given,” said Tricia DeJersey, a parent of two children.

Due to the actions of “anti-vax” parents, recent outbreaks have been appearing around the world. The Centers for Disease Control and Prevention (CDC) have reported 764 cases in 2019. This is a big jump from 2018 which had 372 cases.

One case was a woman who was on a cruise ship when she was contracted measles. The ship was later quarantined in Curacao where a local team of health officials took blood samples of the passengers to see who was infected.

These problems have now reached schools and hurt students. Two students at a public school in New York City contracted the measles, and certain schools across the United States have been closed down temporarily due to an outbreak occurring. A boy in Kentucky sued his school for not allowing him to attend due to him not taking the Chickenpox vaccine. “The school has every right to not allow the boy to attend the school. Chickenpox is highly contagious, without a vaccine he is quite vulnerable to it, meaning it could spread to other kids at the school,” said Carson Beedy, a freshman at Vista del Lago.

Many parents that are anti-vaccine have different reasons for not vaccinating. A student at Vista del Lago who is autistic claims he did not get it from his vaccines, but one of the biggest reasons for parents not vaccinating is that they worry it causes autism. Other reasons are the ingredients are harmful or that we are injecting diseases into ourselves.

The CDC says that parents choosing to not vaccinate is becoming a problem around the world. More outbreaks of preventable diseases are appearing in society because of parents risking the lives of their children and others. The excuses used to explain why not vaccinating are their children can get harmed by the vaccines, but the chances of getting harmed by the vaccine are 1 in a million when the chances of getting measles when not vaccinated are 1 in a thousand. Many states are adding laws that allow minors to get vaccinated and adding programs to inform students about the importance of vaccines.