Disney is Not Letting Go of Our Childhood 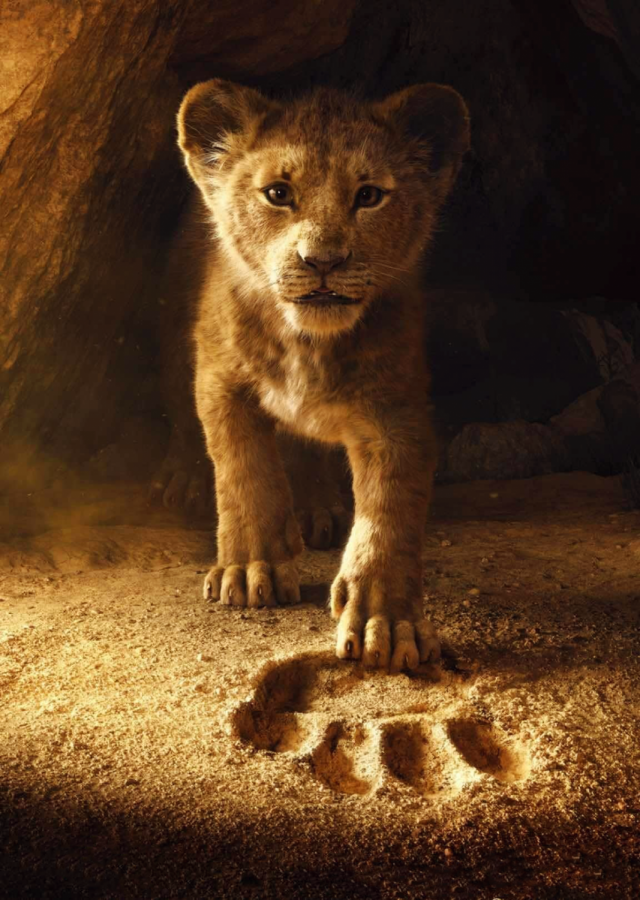 Many childhood characters from the early 2000s are being remade or reused for future generations to enjoy. But are they taking these characters in a positive direction, or should have Disney retired them a long time ago?

Characters such as Cinderella, Alice and Belle all have multiple movies made about them in the last 20 years. Many of them are live-action remakes in recent years with more to come, and the only difference they have from the originals is that they have a more realistic or a different style of animation.

Does this take away from the origins of the character and story? Many people remember the iconic scenes in Disney classics by their two-dimensional animation. “The Lion King”, for example, is a two-dimensional animated movie but is now getting a “live-action” remake. However, this is technically not live action, as the characters are animated. The only thing that has changed is technology, therefore increasing the possibilities of what you can do with the animation software.

“Special effects…help to immerse you in a movie but they don’t help to tell a good story…Those stories are timeless so they are going to positively impact everybody but there is a monetary reason why they’re coming back into circulation.” says Vista del Lago  senior Eric Kosonen. Eric is knowledgeable about the process of film making because he enjoys making short films in his free time.

There must be some underlying reason as to why these movies are being remade. Is Disney cashing out and taking advantage of our emotions and connections to these older characters? More remakes and sequels with older characters have been made in the past ten years than they have made new movies with original characters. With Frozen, they showed that they are capable of this, but these movies are so few compared to the remakes and sequels that are being released.

“The remakes of the older characters are more appealing because it kind of reminds you of when you were young,” says  Vista Del Lago junior Nathan Wong. “I like it when they renew [the older characters] and change them a bit and relate them to the modern times.” Nathan is a big fan of Disney and has many of their films since he was a child.

Nonetheless, the older generation still go to see these movies anyways, due to their strong emotional attachments to the characters. There seem to be mixed opinions on these remakes. “They appeal to older generations because of nostalgia and Disney mega-corporation…but also they are aimed naturally towards children since they’re children’s movies,” said Vista del Lago senior Christian King. He is an avid movie goer and enjoys watching many genres of movies.

Looking at the future of Disney, they have more remakes planned along with sequels to already established franchises, movies both for the older and younger generation to enjoy in different perspectives. The older generation seems to enjoy these remakes simply because they are the characters they grew up watching. The quality of the animation does not seem to be a factor of making it an enjoyable movie for them. What matters more is the story that Disney tells and the characters they bring to life.